The Knicks Wall
theknickswall.com | Website Design & Backend Management
Since its revival in 2015, The Knicks Wall has grown rapidly and has become the premier source for New York Knicks news and opinions from the perspective of the fan. In November 2018, the brand's web design team and myself took the site's design to the next level.
Moving to Wordpress and using a customizable theme as a base gave The Knicks Wall the ability to take complete control over its content and allowed the brand to feature multimedia content including videos, podcasts, Twitch streams, graphics, merchandise, and more. The website redesign also allowed The Knicks Wall to monetize its site with advertisements, begin using Google Analytics' powerful statistics tool, and provided several UX upgrades to the site's audience.
Visit the full website at theknickswall.com. (click photos to enlarge) 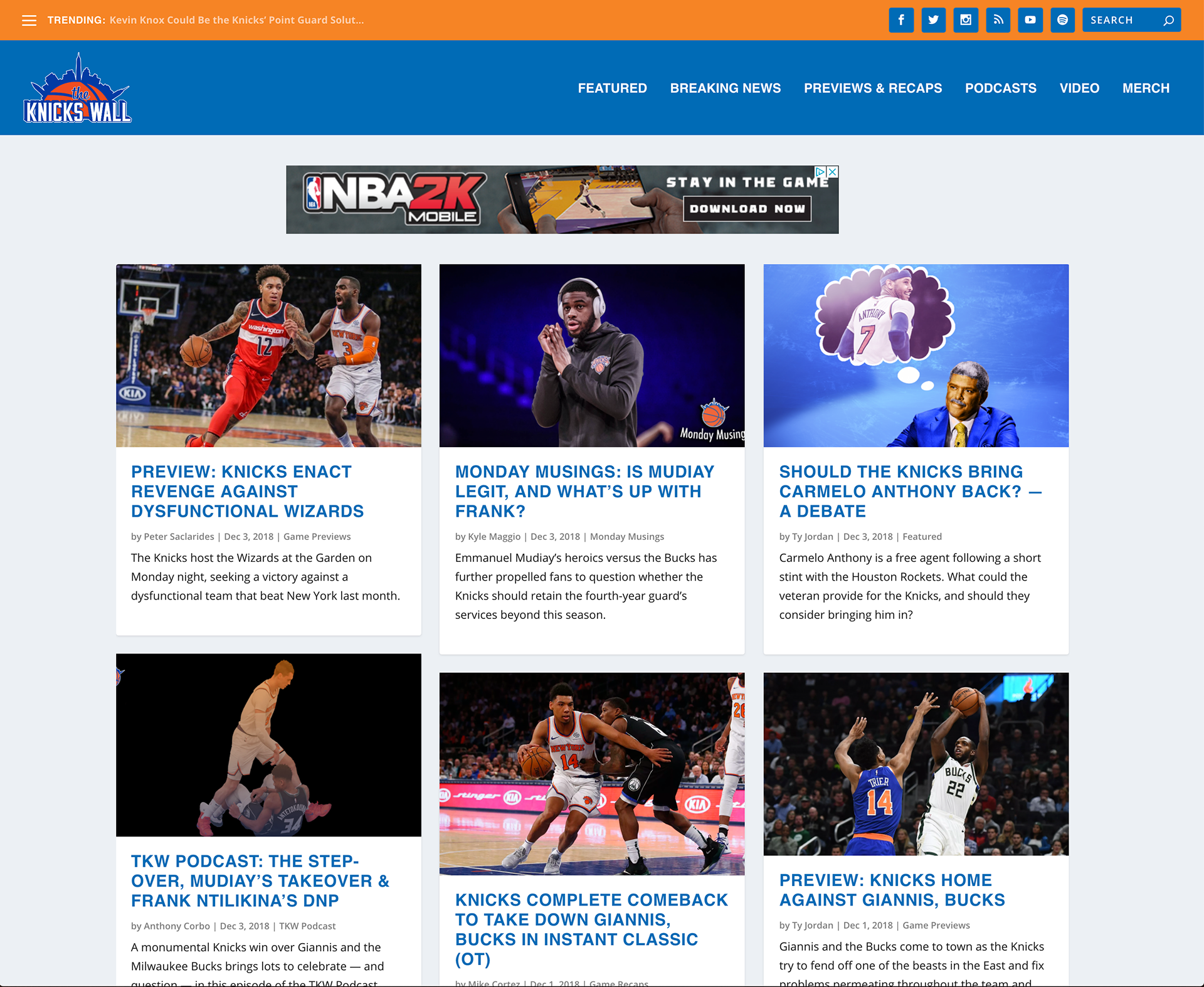 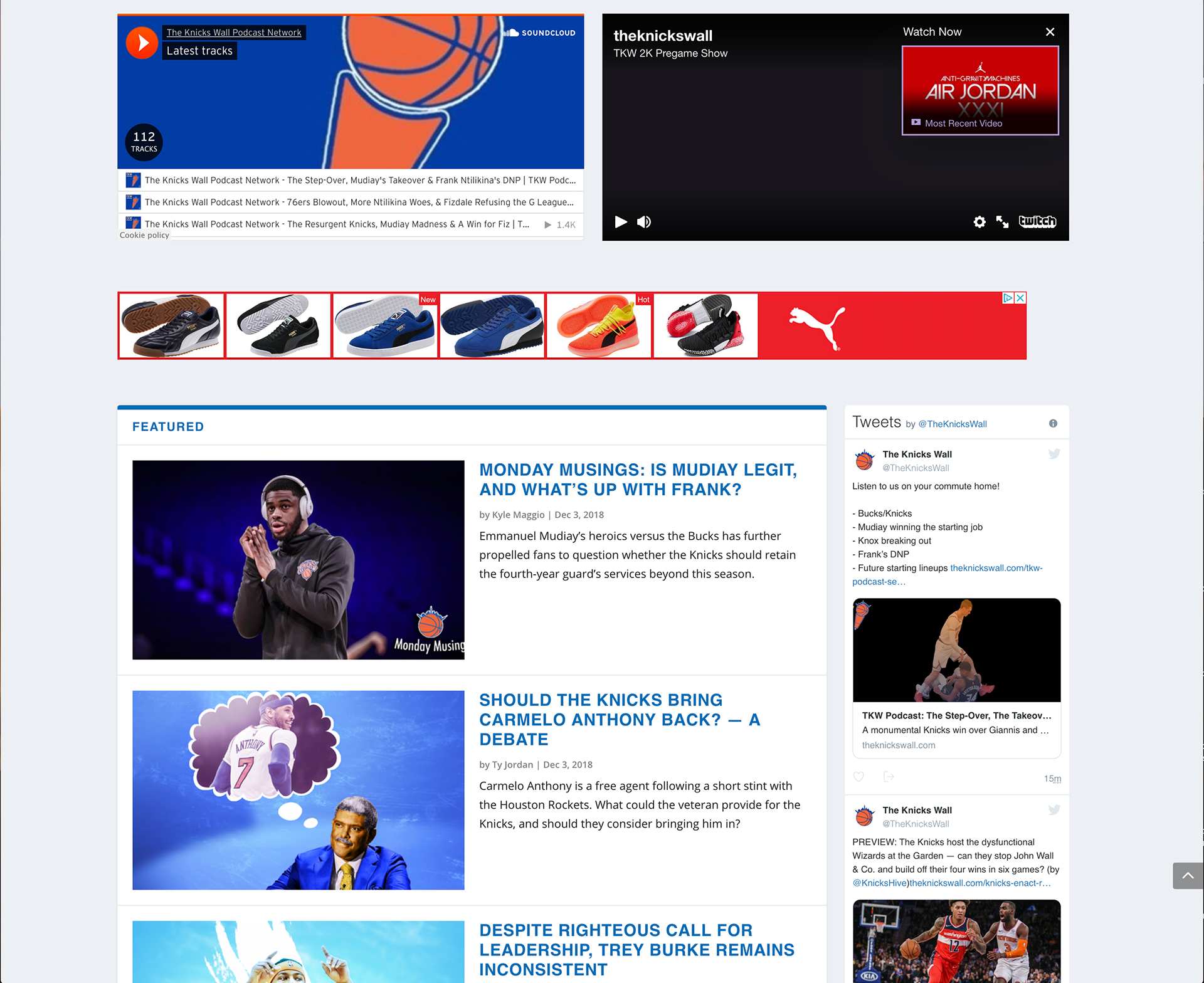 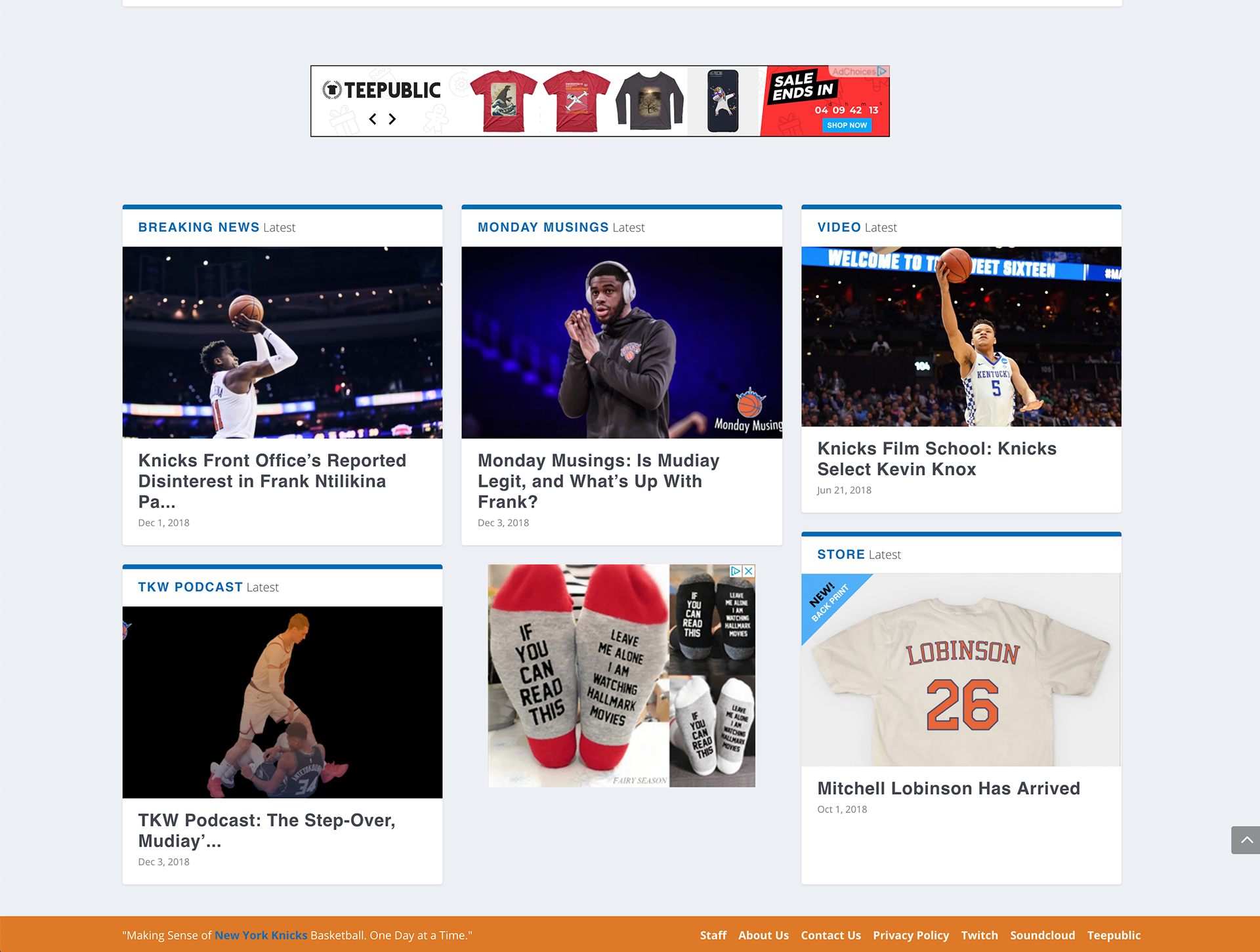 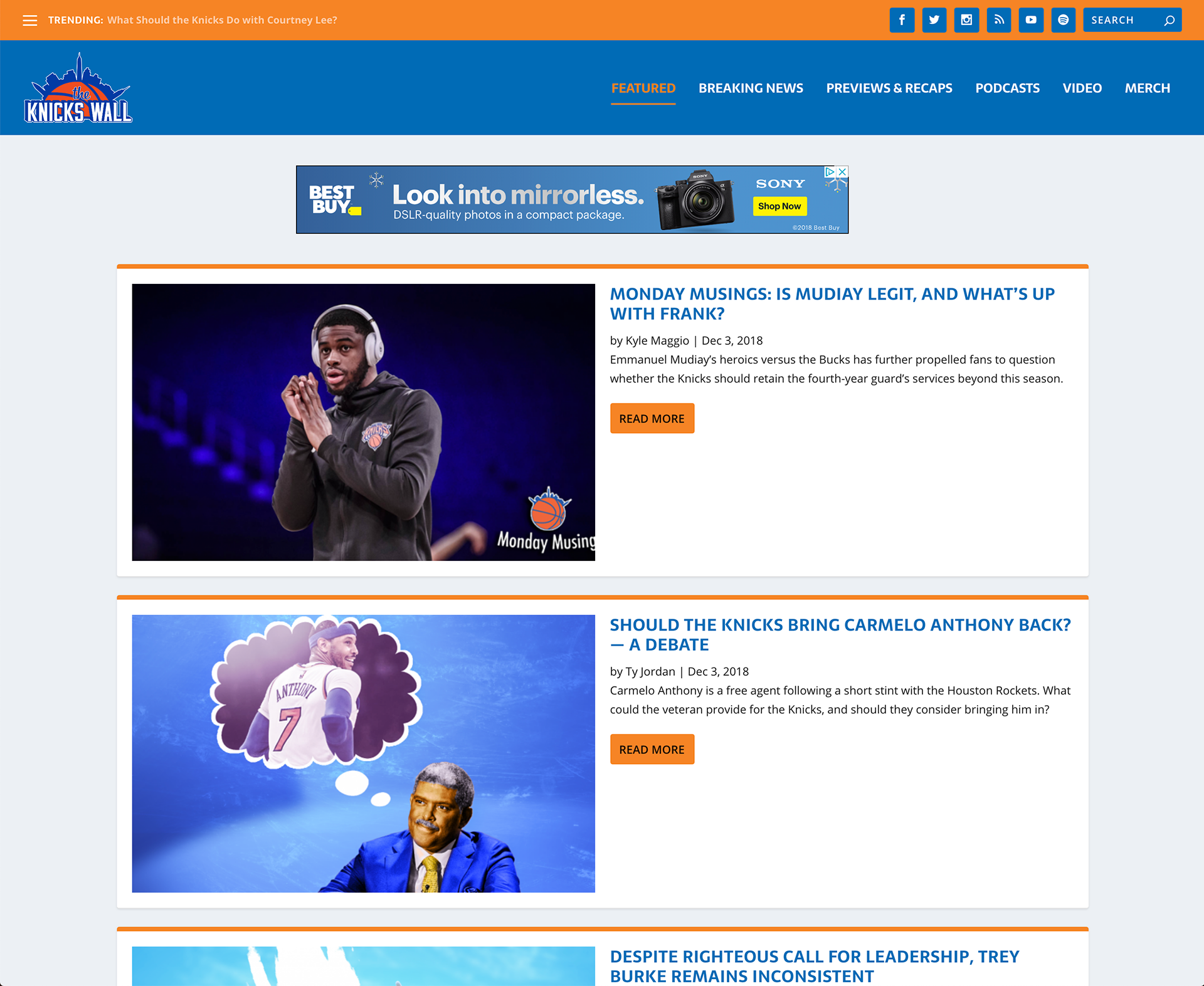 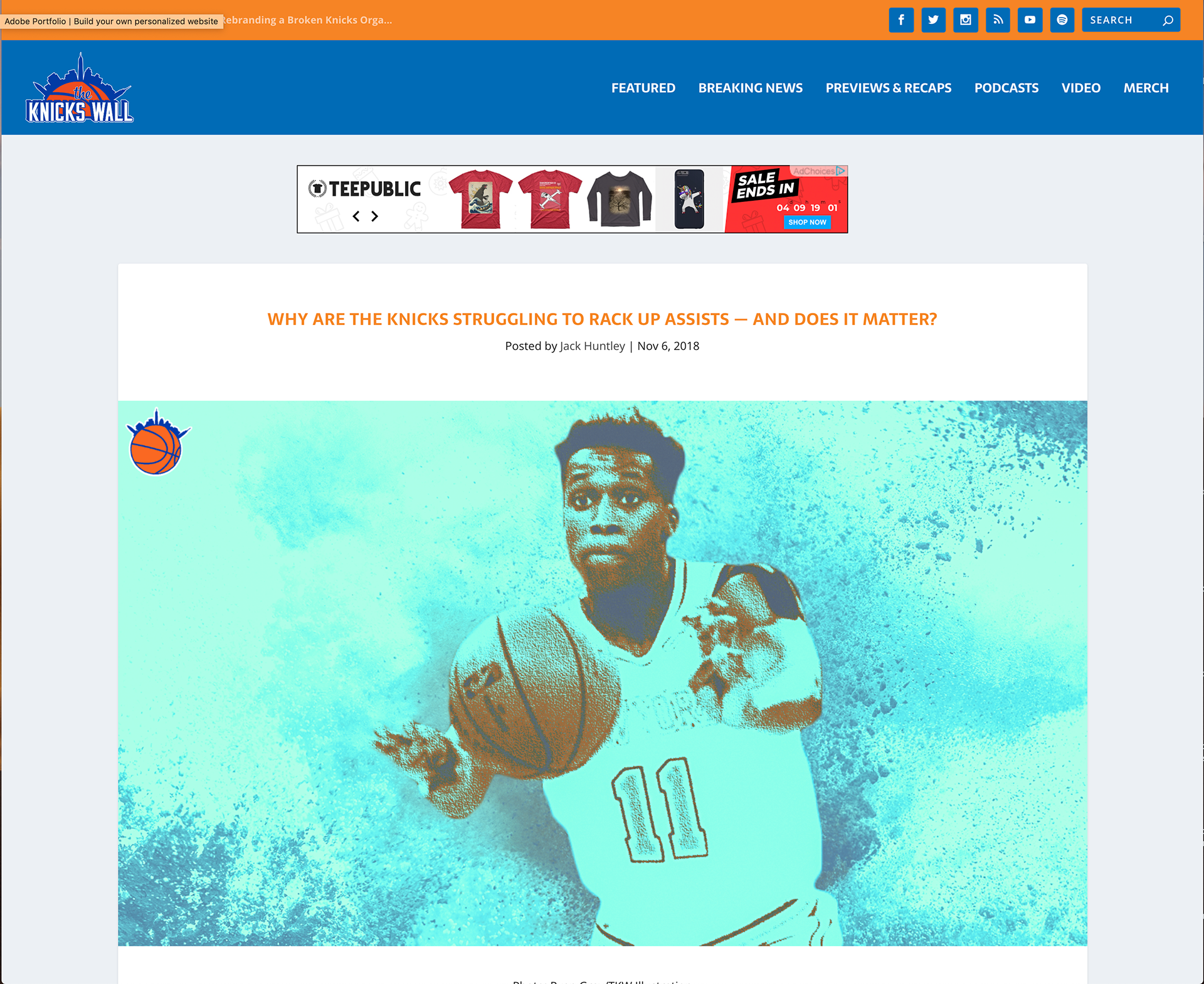 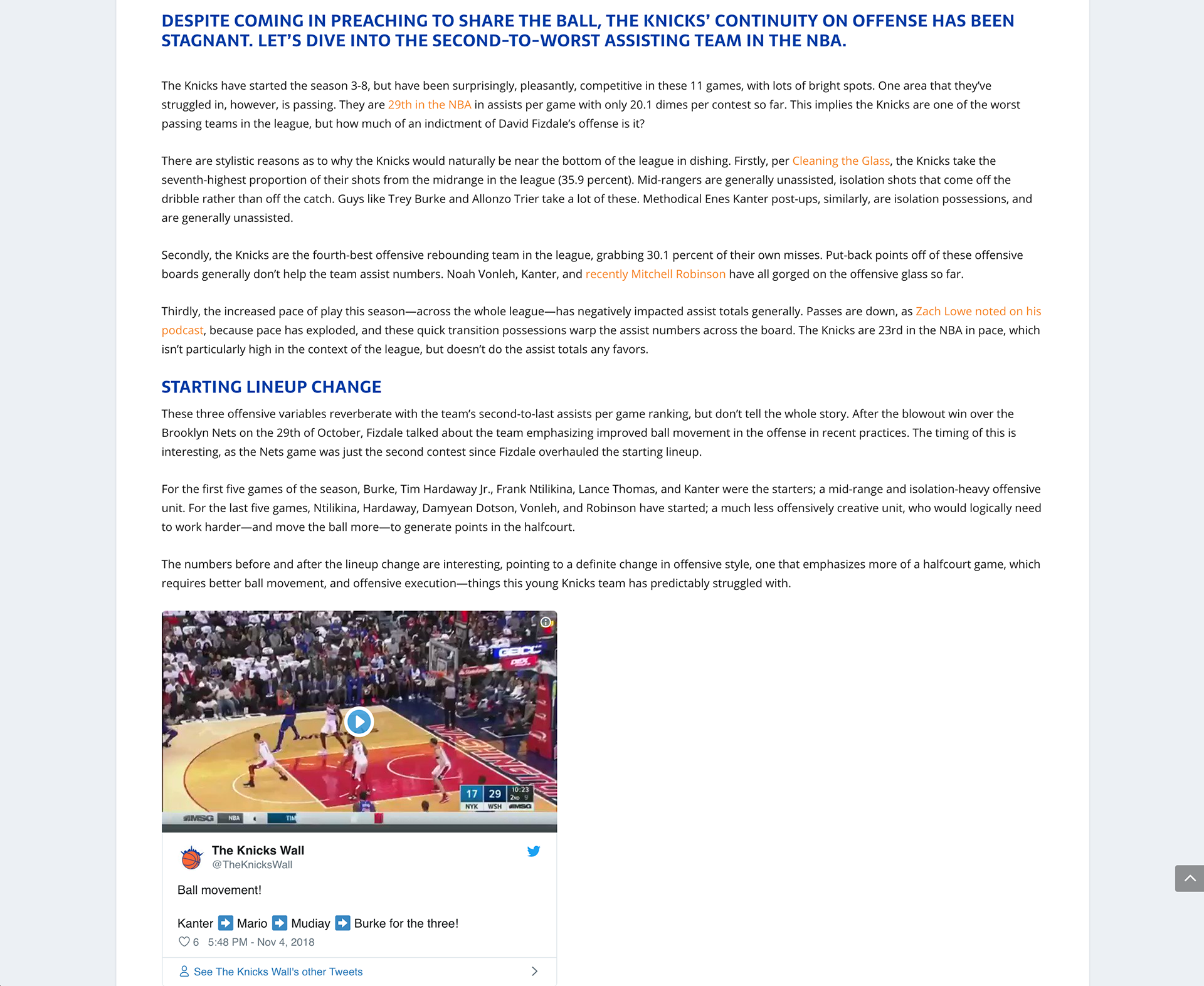 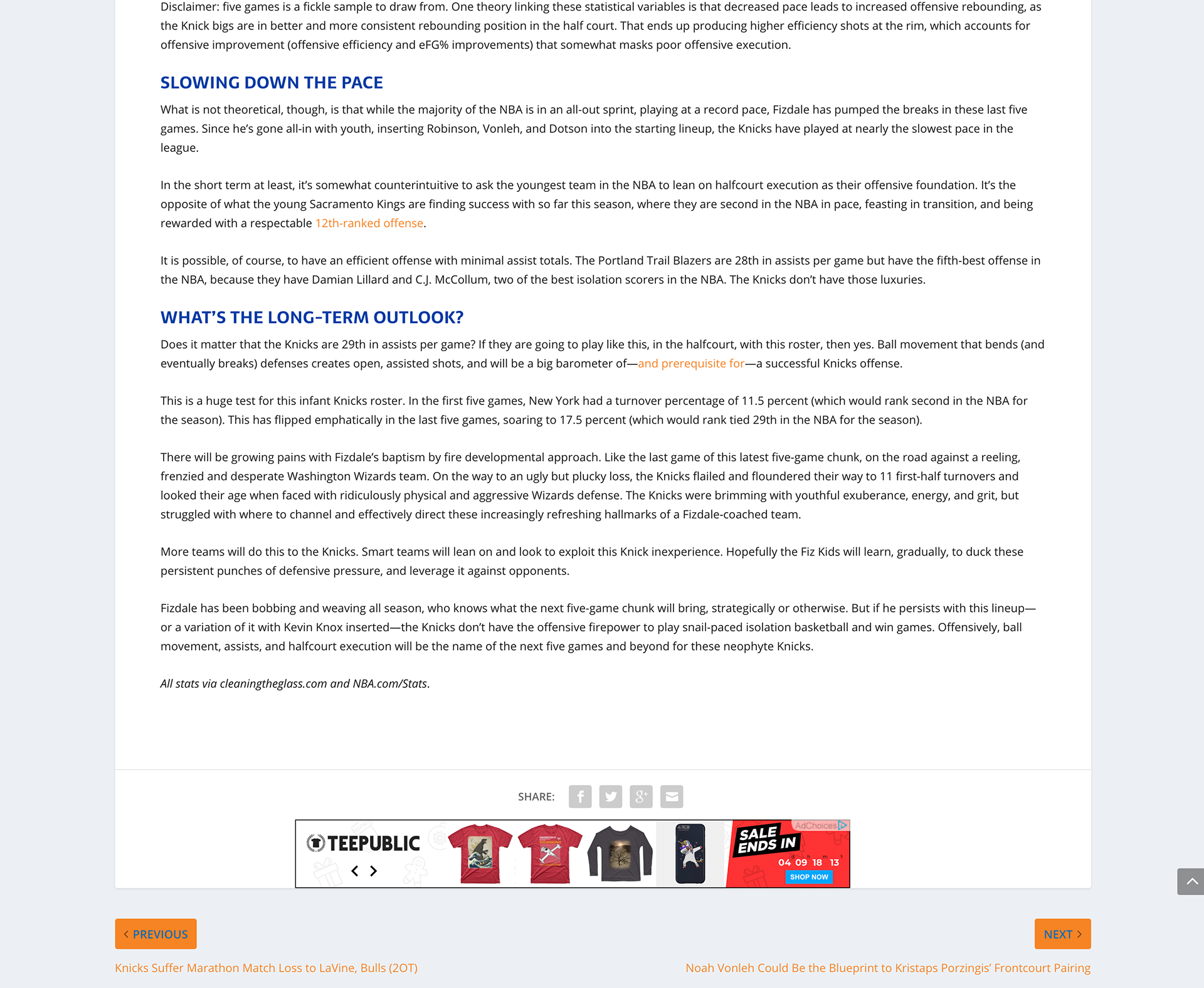 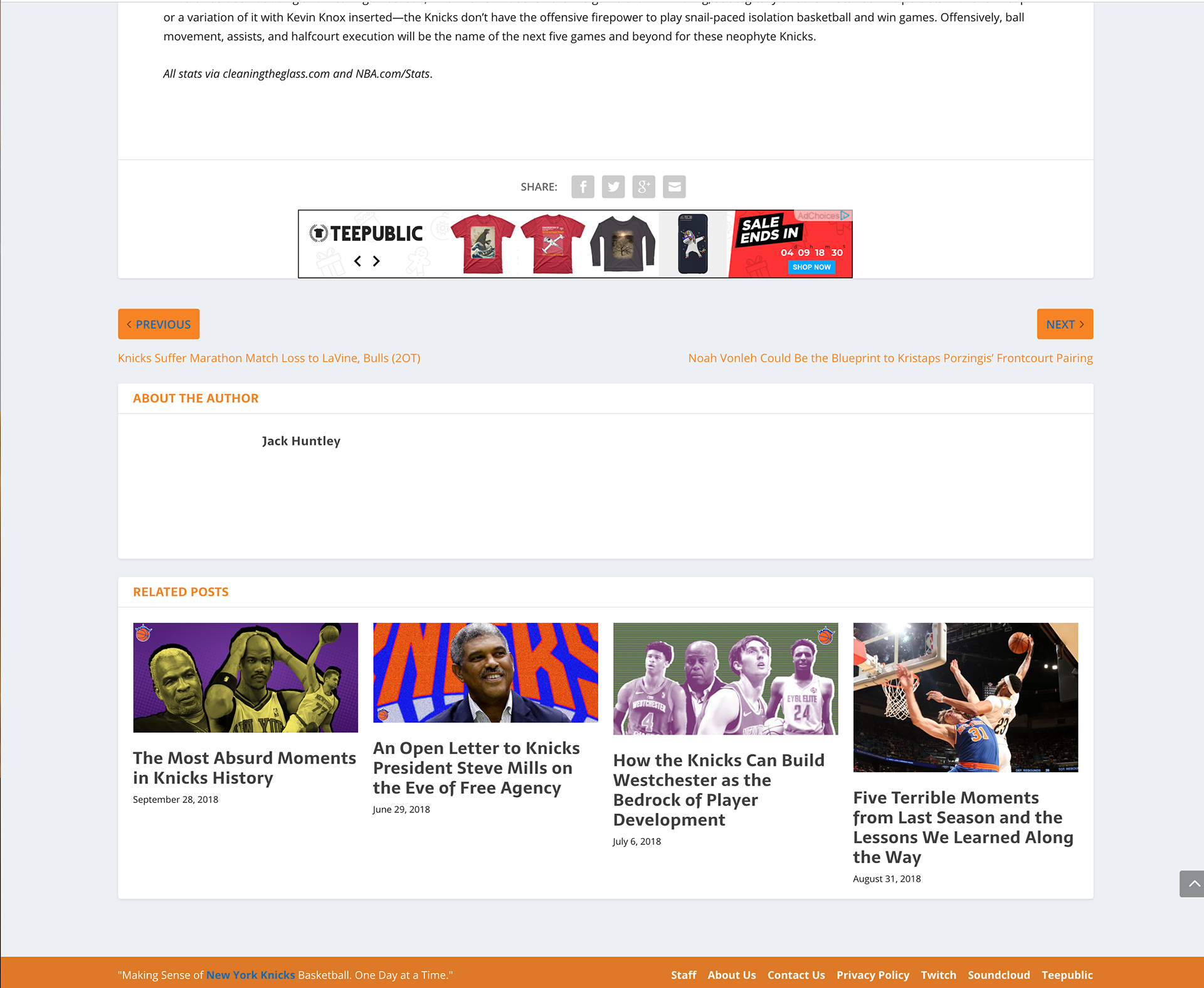 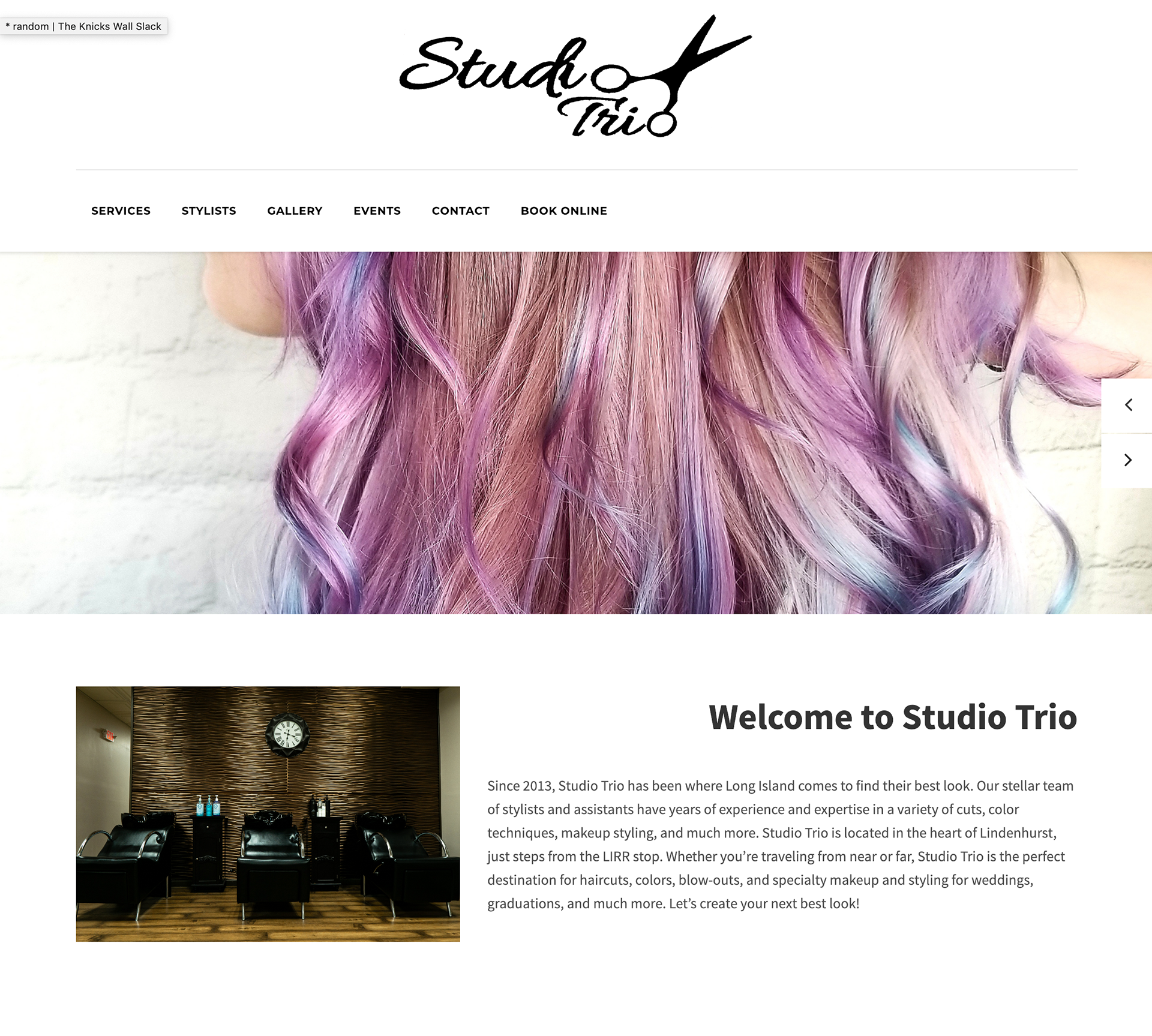 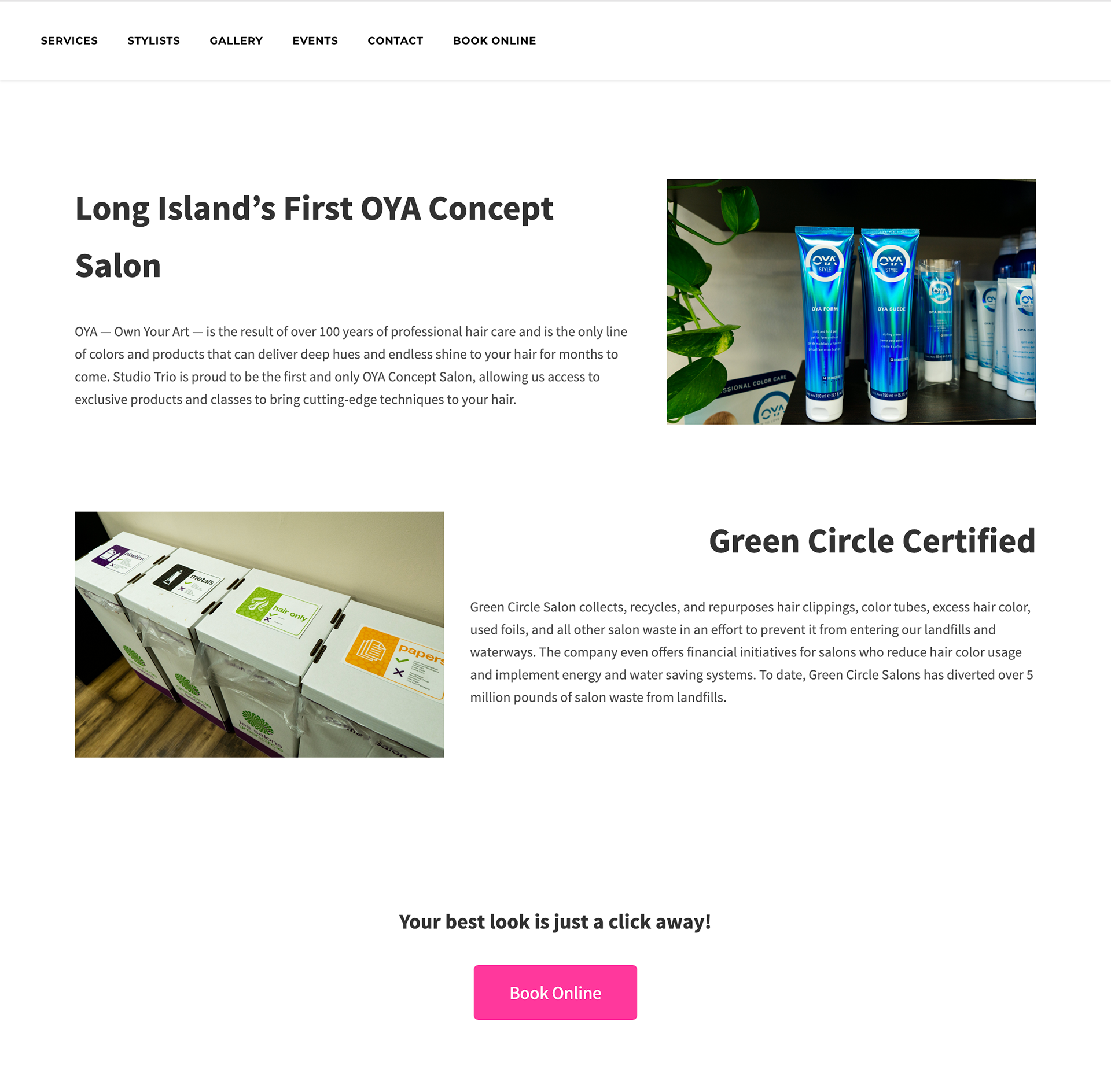 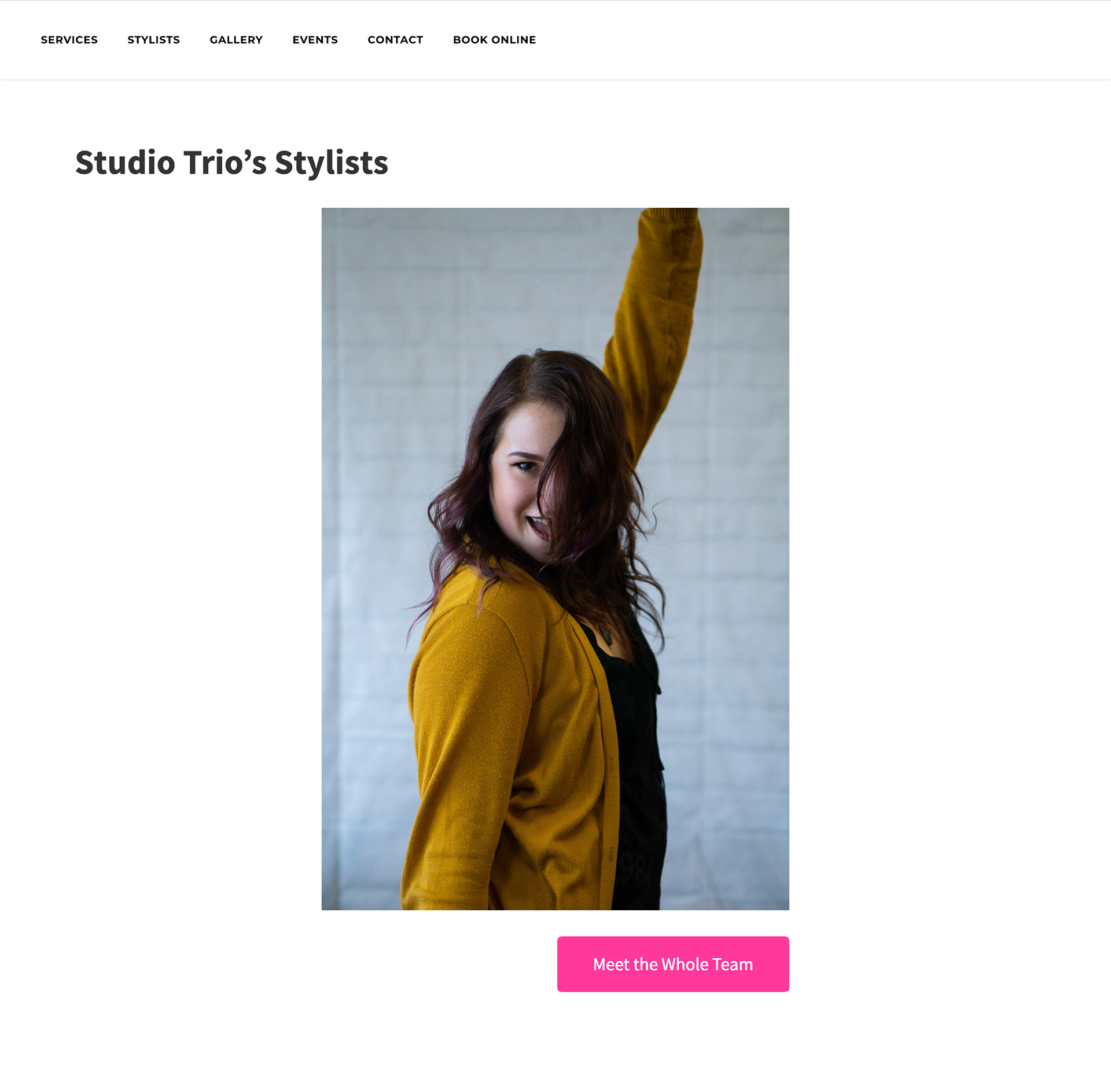 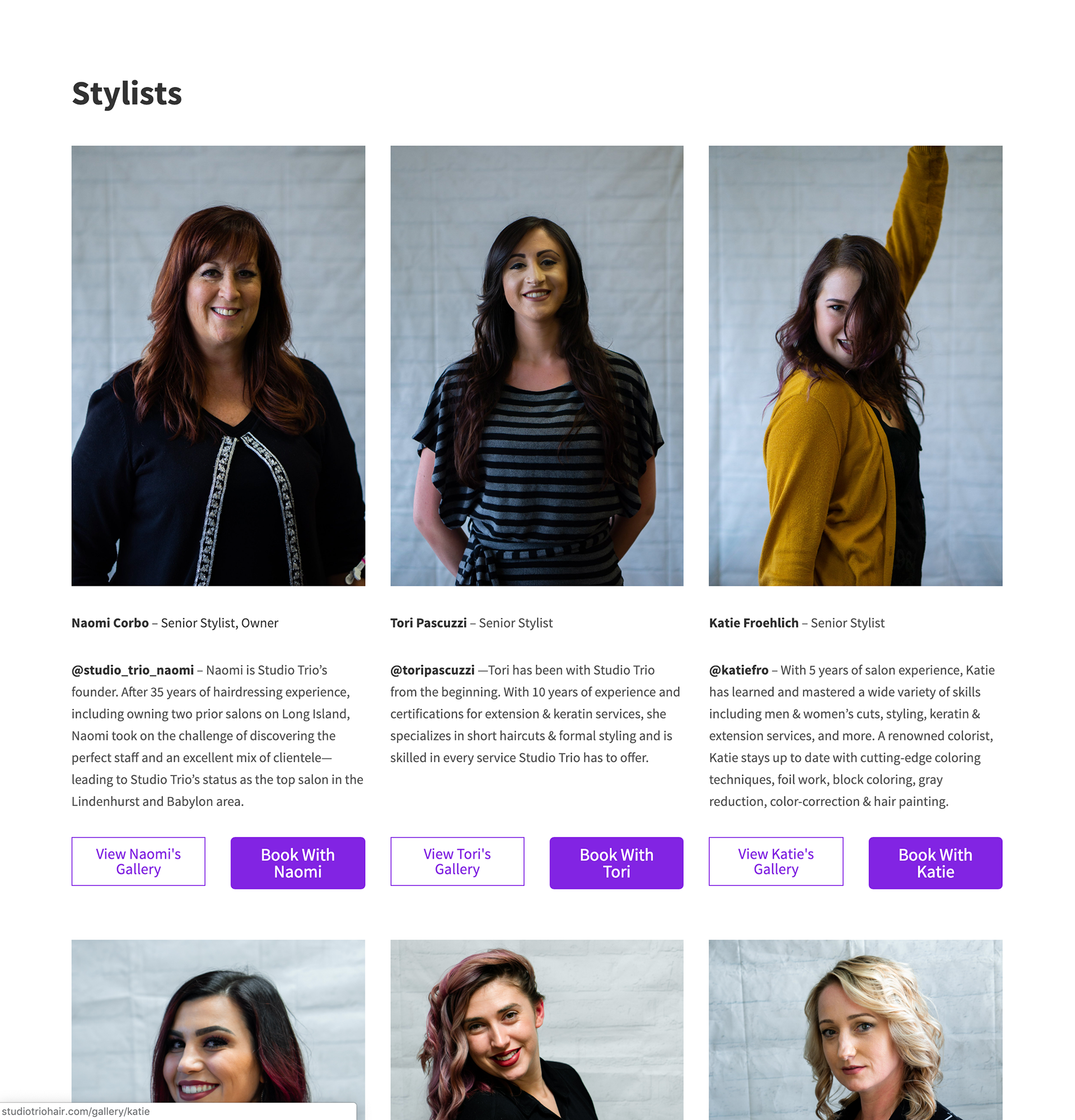 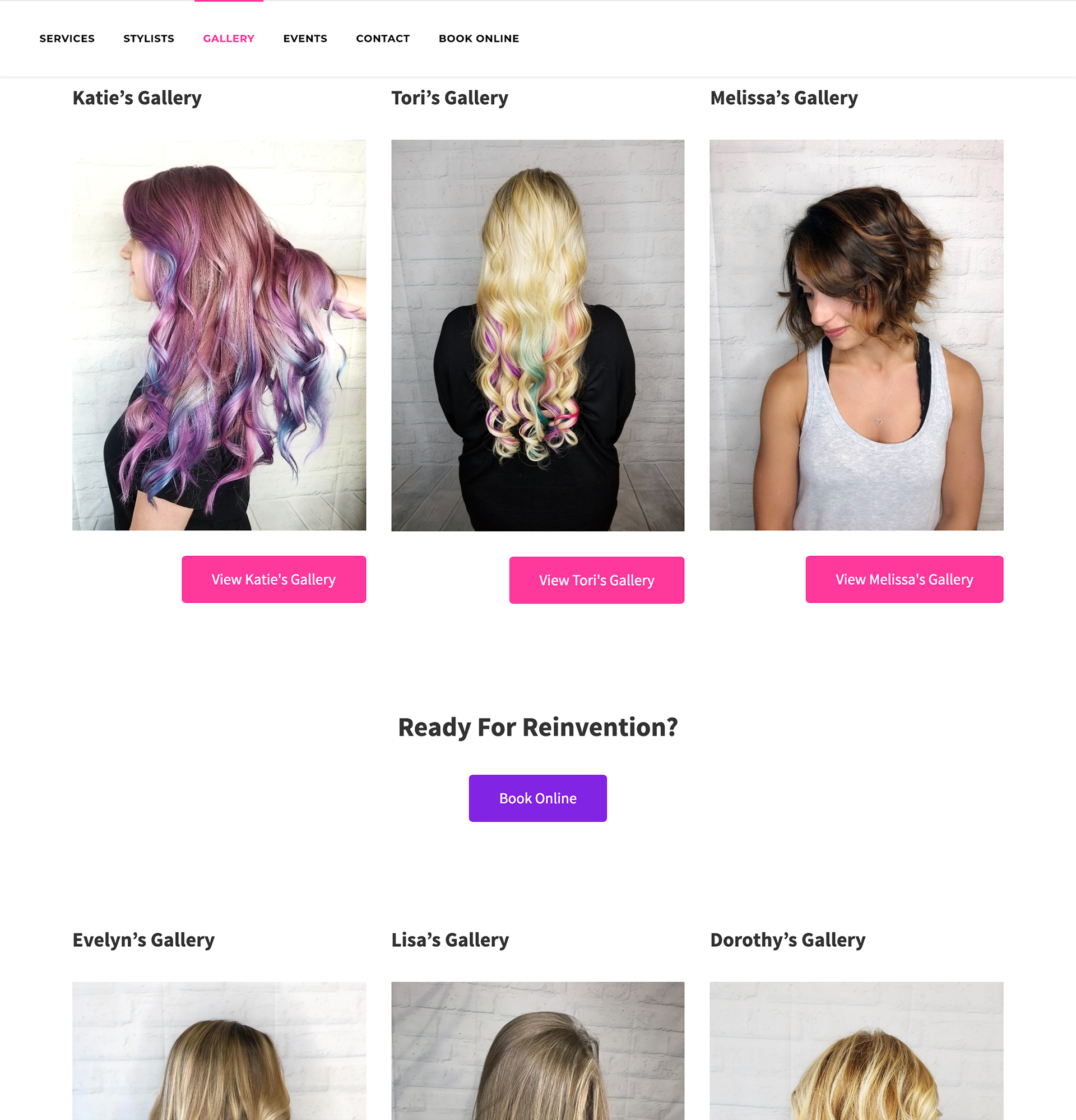 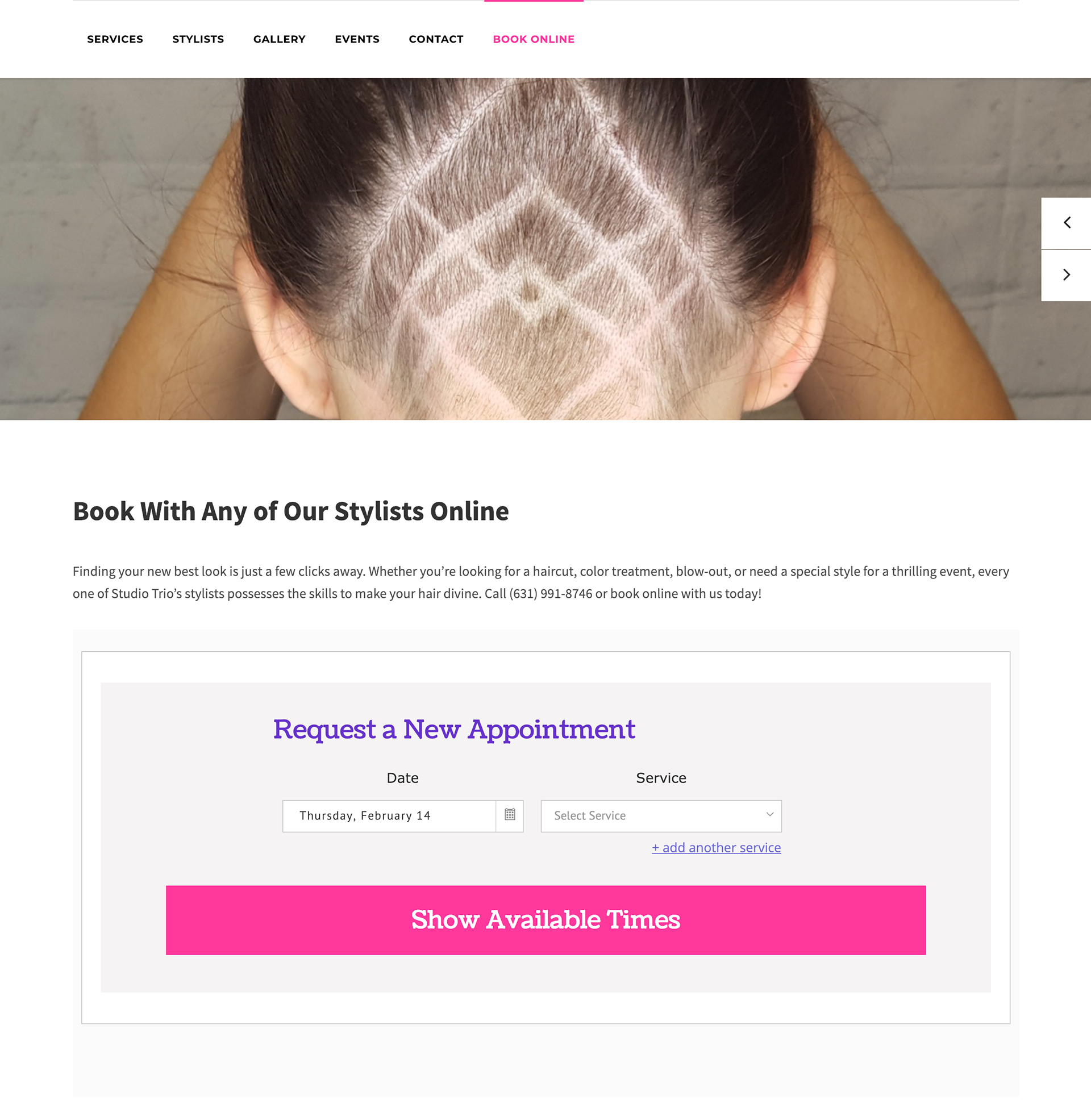 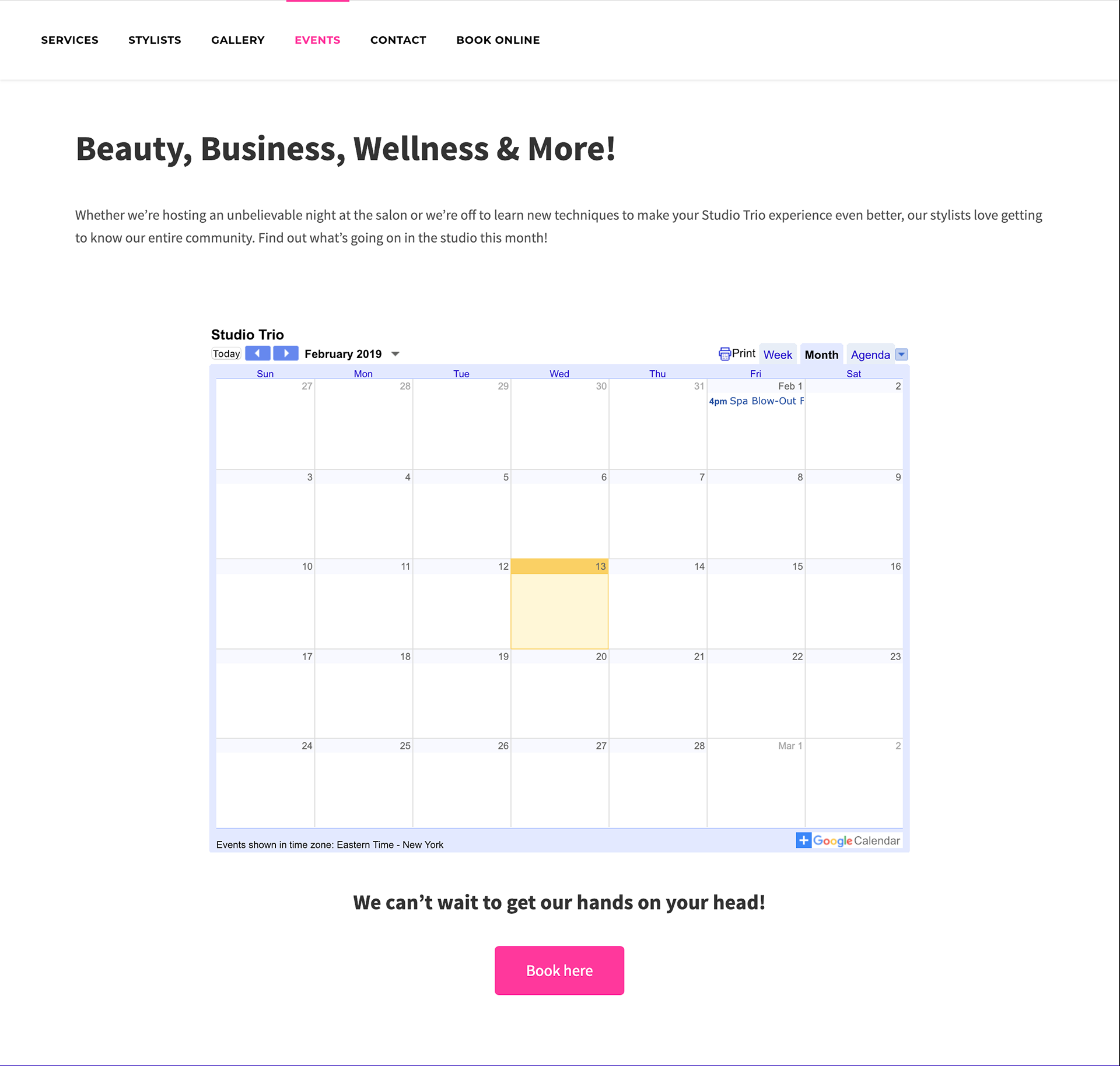 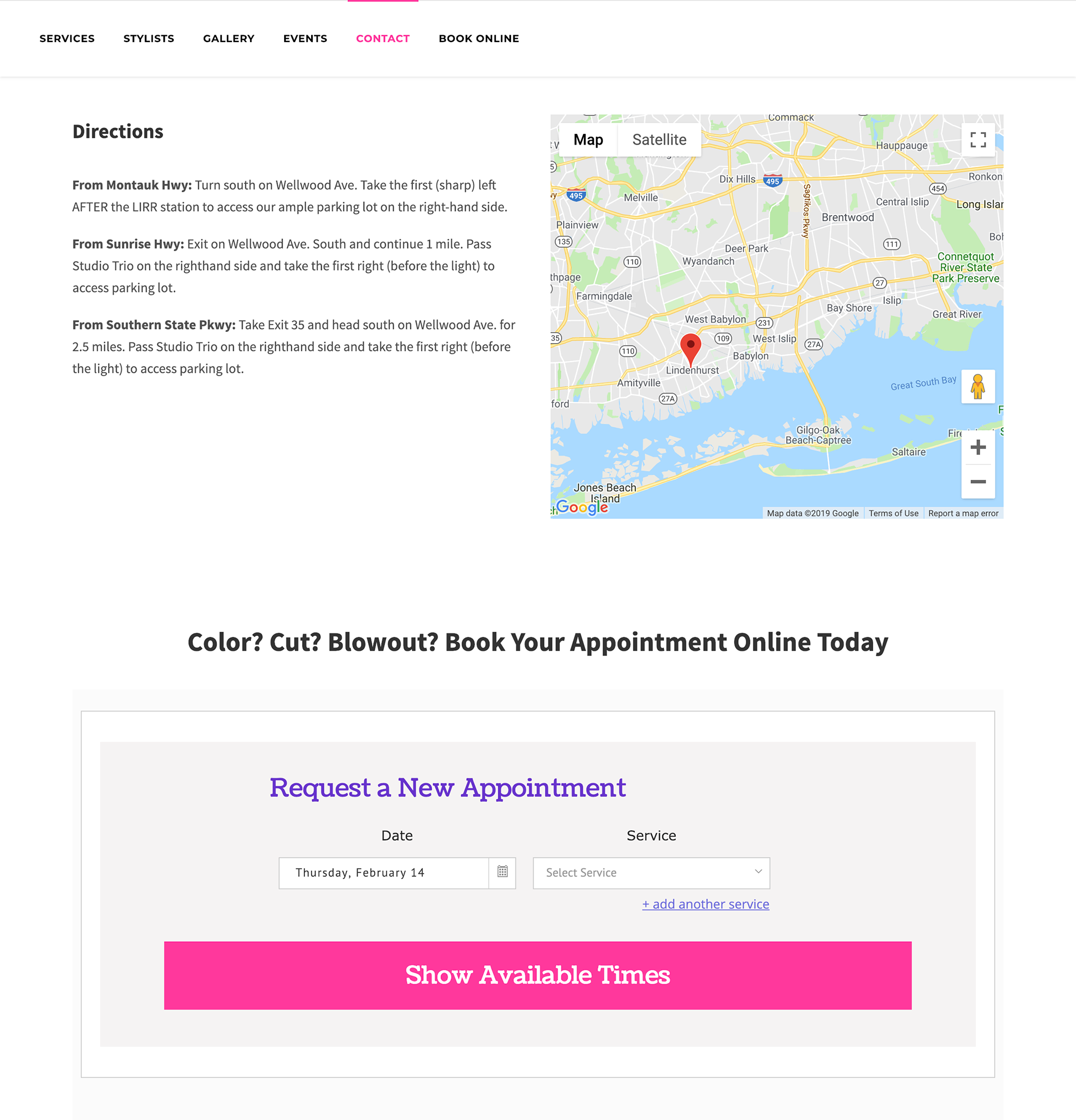